'With the united efforts of all, we can build the new England which has been the inspiration, and must be the reward, of the citizen-builder who "knows what he fights for and loves what he knows."' Abercrombie and Forshaw, 1943. 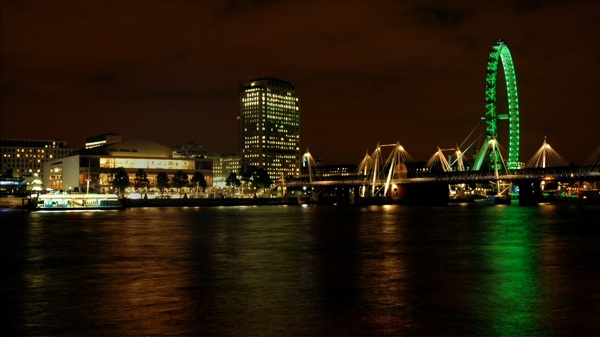 By 1941, the Second World War had devastated London. The British government realised that it needed a plan to rebuild the city. That year, Lord Reith (founder of the BBC and wartime Minister of Works) hired town planning academic Patrick Abercrombie with London's municipal architect John Forshaw to design the future London.

Two years later, Abercrombie and Forshaw's returned with the Plan.  Their vision was rooted in a radical egalitarianism. Amid the complex analysis and explanation of what was to be done, the planners revealed their true objective:

" It is commonplace to say that the war has done much to level incomes. There should be even less discrepancy afterwards, and this should be reflected in the Plan, which provides for a greater mingling of the different groups of London's society." 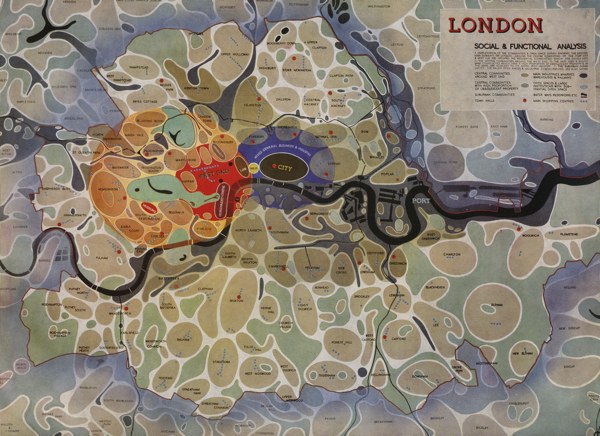 And so in their blueprint for this mingled future, there was enough open space created in the East End to match that in Hampstead, modern flats not just for the middle class but also for the people of the slums. 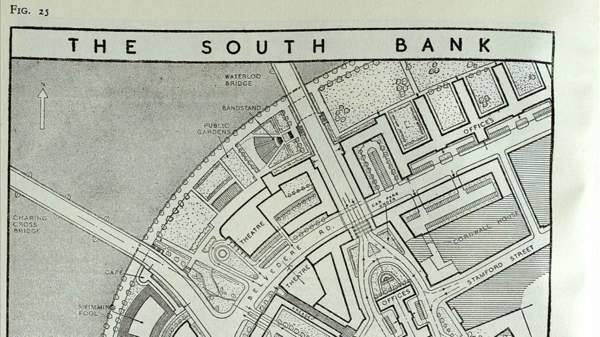 Most significantly, at the heart of the reordered city, the South Bank would provide a shared space for all Londoners away from the pressures of business; where they could unite around art and culture.

How far this ideal seems from the society conceived today by Cameron, Clegg and Osborne.