Kate Macintosh won a competition to design south London landmark Dawson's Heights in the mid 1960s. She was 26 years old. 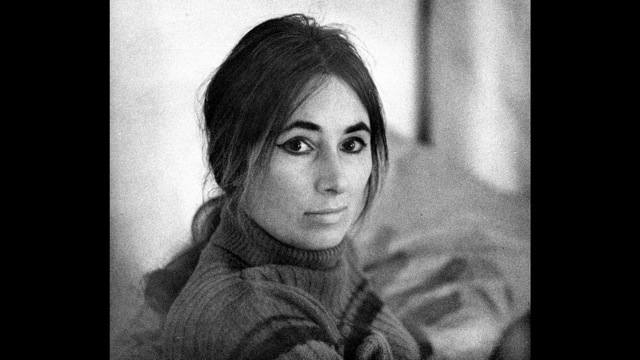 Video: Kate Macintosh explains what architecture means to her.

"I am the granddaughter of the architect Hugh Macintosh 1873 – 1950. He had a practice in Croyden, which he established by winning a competition. My father, Ronald Hugh Macintosh OBE, was a civil engineer. He was the head of Scottish Special Housing direct labour organisation, which was the only one in the country to successfully competitively tender for work.  As a teenager he would take me on building sites, so you could say building was in the blood. S.S.H.A. was closed down under Thatcher.

He was also very interested in history and the way social and political circumstances are expressed in the buildings of their age. He was very good at explaining this to his children and did not discriminate between his sons and daughters in the attention and enthusiasm he conveyed to them.

Both my parents were very politically aware. They met in the movement to support the International Brigade, fighting against Franco.

I studied at what is now the Heriott Watt University in Edinburgh; then it was known as the Edinburgh School of Art. Edinburgh could be said to have a lesson in architecture on every street, which I only fully appreciated after I left.

After graduation, in 1961 I spent some months in Warsaw, Poland on a British Council scholarship. This was at a time when there was something of a flowering of Polish culture in film, music, graphics and theatre. Not alas, in architecture. From there I went to work in Stockholm, then to Copenhagen and then to Helsinki. I arrived back in UK in 1964 and got a job on the National Theatre team in Denys Lasdun’s office. I did not stay there long, as I realised that I needed to get site experience and that this project would be a long time in gestation. So in 1965 I moved employment to Southwark Borough and got my site boots muddy very quickly. "

Kate revisited Dawson's Heights for the filming of Utopia London. In this video clip she talks about the experience:

Shortly after designing Dawson's Heights, Kate moved to work at the London Borough of Lambeth, where she designed this very different housing project.